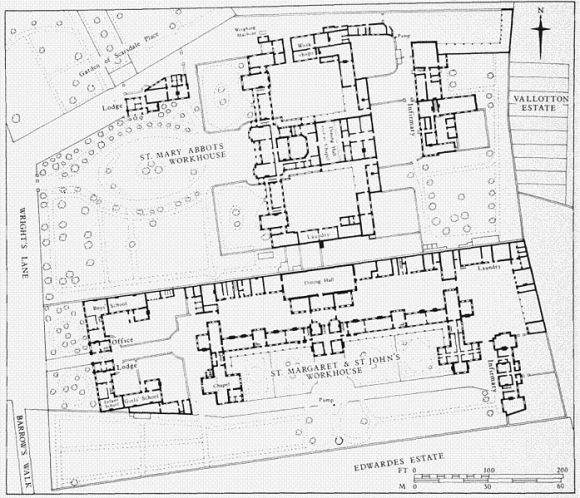 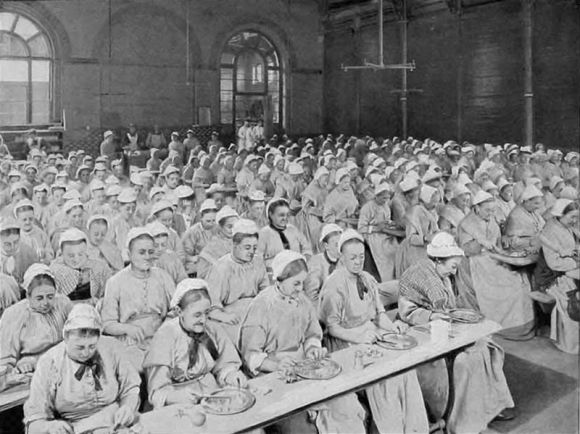 A few years ago, one of my Scottish cousins decided to delve into the murky waters of family history. For a time, I received regular emails from him, dispatches containing faded and torn photos of long-dead relatives; biographies pieced together from birth and death certificates, and short sad notes on the lives of the working poor in Edinburgh. Most of my Scottish forebearers—candlemakers, housepainters, laundresses—worked hard and struggled to make ends meet in Edinburgh’s tenements. I long suspected as much. But my through my cousin’s research, I learned something unexpected and disturbing: two of my relatives died as paupers in a Victorian workhouse.

I began thinking about this again this week, for the literary world is just now beginning to celebrate the 200th anniversary of the birth of Charles Dickens, a novelist who knew all about the social injustices of Victorian England. As a boy, Dickens saw his insolvent father taken away to debtors’ prison: Dickens was then forced to leave school and work in a blacking factory. The experience opened the young novelist’s eyes to the plight of the poor, a world that later populated his novels.

In 1850, at the height of his fame, Dickens paid a visit to a London workhouse where as many as 2000 paupers resided. In a grim piece of non-fiction writing entitled “A Walk in a Workhouse,” he later described the experience.