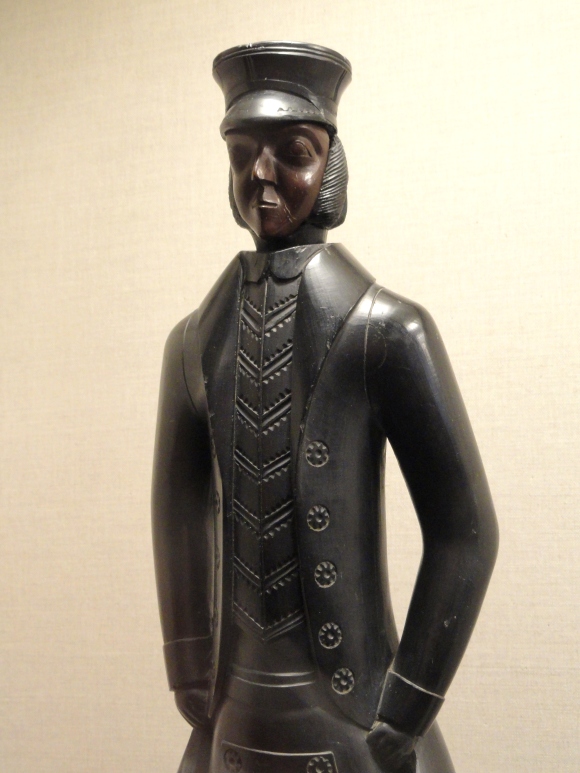 To modern eyes, the carved man looks like a steampunk messenger from an earlier time. Flying through space like a Jules Verne character, he is part human, part automaton; part lord of the winds, part humble servant. But he is all masterpiece. His maker was a 19th-century artist from the islands of Haida Gwaii off the northwest coast of British Columbia. A carver of wood and ivory, this unknown Haida master had closely observed the European and American sailors he had encountered, right down to the seams of their sensible shoes.  Read more at Hakai Magazine