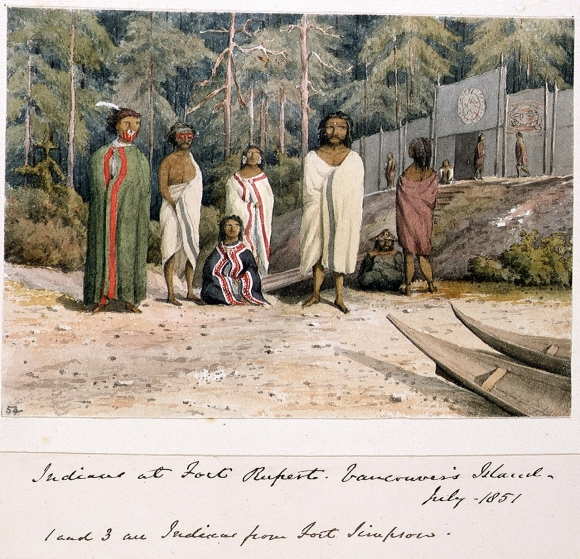 The neatness, the orderliness, the sheer scientific preciseness of the death lying at our feet is impressive. It is a sunny spring day near the mouth of the Big Qualicum River on British Columbia’s Vancouver Island; Nancy Turner is hard at work. With long, straight, graying hair tucked behind her ears, brow slightly furrowed, the 69-year-old ethnobotanist arranges hundreds of newly cut plants, 20 to a bunch, into two neat green lines along a gravel lane. Turner straightens, satisfied. The greenery arrayed below is death camas. Its teardrop-shaped bulb contains enough poison to kill a child, maybe even a small adult.  Read more at Hakai Magazine